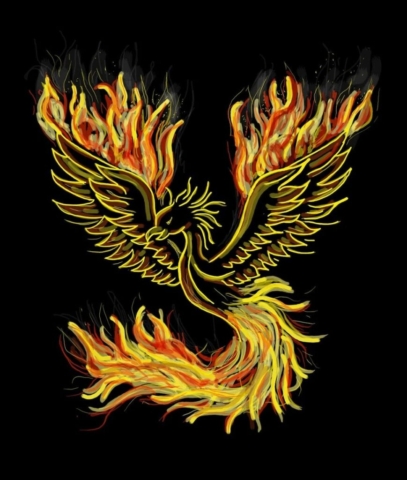 I believe that in the very near future the world will see some major global transitions. Many of the transitions discussed in this article already started. Right now, most of these transitions are in infancy and below the awareness level of most people. As the time passes, these transitions will become more obvious and we will see the main stream media discuss about them. In this article, I want to make a superficial introduction to a few concepts that will play a major role in the upcoming global transitions. The main concepts discussed are: Special Drawing Rights (SDR/XDR) and the petrodollar.

In this article I will try to make a few predictions. However, the focus of the readers should not be on my predictions. The primary reason for writing this article is to make more people aware of subjects that are not discussed by the main stream media.

The SDR was created in 1969 and it is allocated to various countries by IMF. For most of its existence, the SDR was not that important. According to Wikipedia:” The amount of XDRs in existence was around XDR 21.4 billion in August 2009. During the global financial crisis of 2009, an additional XDR 182.6 billion were allocated to “provide liquidity to the global economic system and supplement member countries’ official reserves”” [1]. We can see that a large amount of SDR was created after the 2009 global crisis. The increase was almost 900%. What will happen if the world will experience another global crisis?

China and the SDR

One of the most important changes that happened to the SDR, was the inclusion of the Chinese Renminbi in the currency basket. The inclusion of Renminbi was implemented in 1 October 2016. This inclusion is related to China’s rise in importance on the world stage. But more important, is the push made by China for a new economic system. In 2009, Zhou Xiaochuan , who is the governor of People’s Bank of China (PBOC) since 2002, made an important speech at a time when the global crisis already started. In the speech he mentioned that “The outbreak of the crisis and its spillover to the entire world reflect the inherent vulnerabilities and systemic risks in the existing international monetary system” [2]. He also stated that “The desirable goal of reforming the international monetary system, therefore, is to create an international reserve currency that is disconnected from individual nations and is able to remain stable in the long run, thus removing the inherent deficiencies caused by using credit-based national currencies”. In that speech he emphasized that the SDR can be the solution. Right now, the SDR currency is not used by private citizens, it is only used by IMF and the central banks. However, Zhous wants a new economic system where the SDR plays the central role in the global economy. His advice is to “Actively promote the use of the SDR in international trade, commodities pricing, investment and corporate book-keeping”.

Besides the inclusion of the Renminbi in the currency basket, the year 2016 saw another important milestone. SDR denominated bonds were issued on August 31 by the PBOC under the World’s Bank new SDR Denominated Issuance Program [3]. The total size was around 2 billion SDR, equivalent to 2.8 billion dollars. Of course, this is a very small step relative to the global economy. Nonetheless, we see that China plays a leading role in promoting the SDR as a solution to the problems of the current economic system. 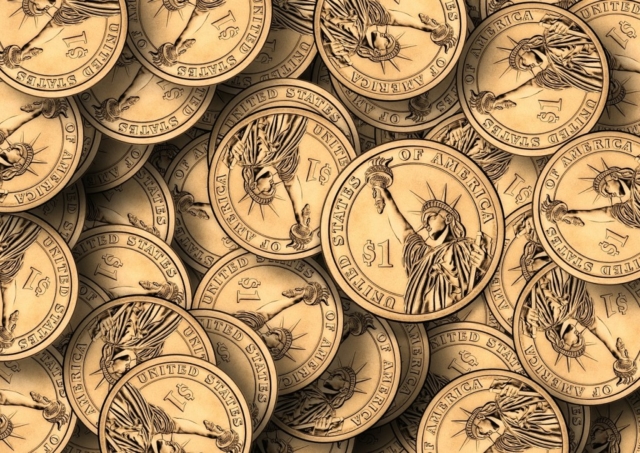 The Bretton Woods System, the Petrodollar and the Current Changes

Before we consider the possible future changes, we must look at the current system where the US dollar plays the dominant role. The USD played the dominant role in the global economy since the year 1945, when the Bretton Woods System was ratified by a significant number of countries. The US was in a better state after WW2 when compared to the European powers and US also had the largest reserve of gold. The USD had a fixed relationship to the gold, where 1 ounce of gold was equivalent to $35. The strength of the US economy and the fixed relationship between the USD and gold, made the USD the central global currency and the primary reserve currency. However, by late 60’s there were a few issues that made it difficult for central banks to maintain the Bretton Woods System. Some of these difficulties led to the creation of the SDR.

The Bretton Woods System was abolished by the economic measures now known under the name “Nixon Shock”. These measures were implemented in 1971, and the most significant measure was the cancellation of the direct international convertibility of the USD to gold. To keep the status of the dollar, Saudi Arabia agreed to denominate the price of its oil in USD. In a short time (mid 70’s), other OPEC countries did the same. Every modern county needs oil, and to buy oil you need USD. So, the oil trade requires USD, making the USD the dominant currency.

However, things start to change. In January 2016, US started to export crude oil after a 40 years ban [4]. This means that US is now a competitor to the OPEC countries. The OPEC countries may find the situation unfair, since the oil trade is in USD. We can see that the export ban and the creation of the petrodollar happened around the same time period. I believe this is an important sign. Another important fact is that China is now the largest importer of goods, including the largest importer of oil. China even considers the move to price oil in its own currency (a move towards a petroyuan) [5]. The readers should pay attention to possible oil deals between China and Saudi Arabia, China and Russia and China and Iran. Some of the bilateral agreements extend to other types of trade, not just oil trade.

People that read alternative material may be familiar with the cover of an issue of The Economist magazine from 1988. The cover shows a phoenix bird that sits on burning paper money. The phoenix also has a coin around its neck that has the number or year 2018. Near the phoenix there is a message that reads “Get ready for a world currency”. There are some doubts about the authenticity of the cover. Nonetheless, I believe that we are about to see major transitions.

The economy got used to low interest loans. Major companies used these loans for stock buybacks. There were a lot of people that didn’t believe that the Fed will increase the interest rate, but it happened. I would not be surprised if the Fed will increase the interest rate more than the market expects. The Fed also pledged to reduce its balance sheet. All these things can be problematic for an economy that got used to easy money. Brexit and Trump tariffs will probably increase the uncertainty. If a major economic crisis starts, I would bet that powerful people will promote the SDR or something similar. If we go by history, the SDR was created when the Bretton Woods System started to have problems and the amount of SDR was greatly increased after the 2009 crisis. The SDR currency seems to be connected to major crises.

A currency like SDR will probably be the next step before the creation of a true global currency, like the phoenix coin mentioned above. I would assume that in the beginning the SDR will be expended as a reserve currency, but not as a currency used by the average private citizen. We should expect the inclusion of other major currencies. To make the currency even more stable, I would not be surprised if gold will be part of the SDR basket. The next step would be to price various commodities in SDR. If the world will have a global currency, that currency will probably be a digital currency similar to Bitcoin or other cryptocurrencies.

If a currency like SDR will dethrone the USD, we would expect a decrease in the purchase power of the USD. I would not be surprised if we would see a 20%-40% decrease in the value of USD. However, I don’t expect a collapse of the USD. Every year you can find thousands of articles, blog posts or Youtube videos about the upcoming collapse of the USD. Some of the demand for USD will be maintained by the US oil export. For this reason, I don’t believe it is a coincidence that the 40 year oil ban was ended during this period of major changes. Also, we may see some gas related Chinese investments in West Virginia and Alaska that are worth more than $100 billion [6]. A weaker dollar can also be good for US exports. Nonetheless, I would expect some major difficulties during these transitions.

Some of the concepts covered in this article require additional reading. People can start with the Wikipedia pages and the sources I provide below. The speech by Zhou Xiaochuan at [2] is very important and it is relatively short. A very useful booklet that I recommend is “Re-Engineering the Dollar: Multilateral Stage One” by JC Collins.

The major transitions that we will probably experience in the near future also most likely involve cryptocurrencies, automation, economic convergence, the rise of regional economic unions, the centralization of power in the hands of global institutions, economic inequality and other topics. The readers should also pay close attention to the BRICS countries (Brazil, Russia, India, China and South Africa). In this article I focused on China, but the other BRICS countries will probably play a major role in the global transitions. Maybe I will try to cover some of the topics mentioned above in future articles.